Experience the Splendor of Golf

Designed by renowned golf course architect Perry Maxwell, our course was built in 1926 on the former site of Hardscrabble Farm, a fruit orchard. The course was renovated in 1998 by Jay and Carter Morrish, updating the bunkers and greens to the modern game while preserving the layout.

Host to more than 13 PGA Nationwide Tour events, Hardscrabble continues to be a favorite among tour pros for its classic style of excellent conditioning. Come to Hardscrabble, and you’ll see why it is considered one of the finest courses in the region. 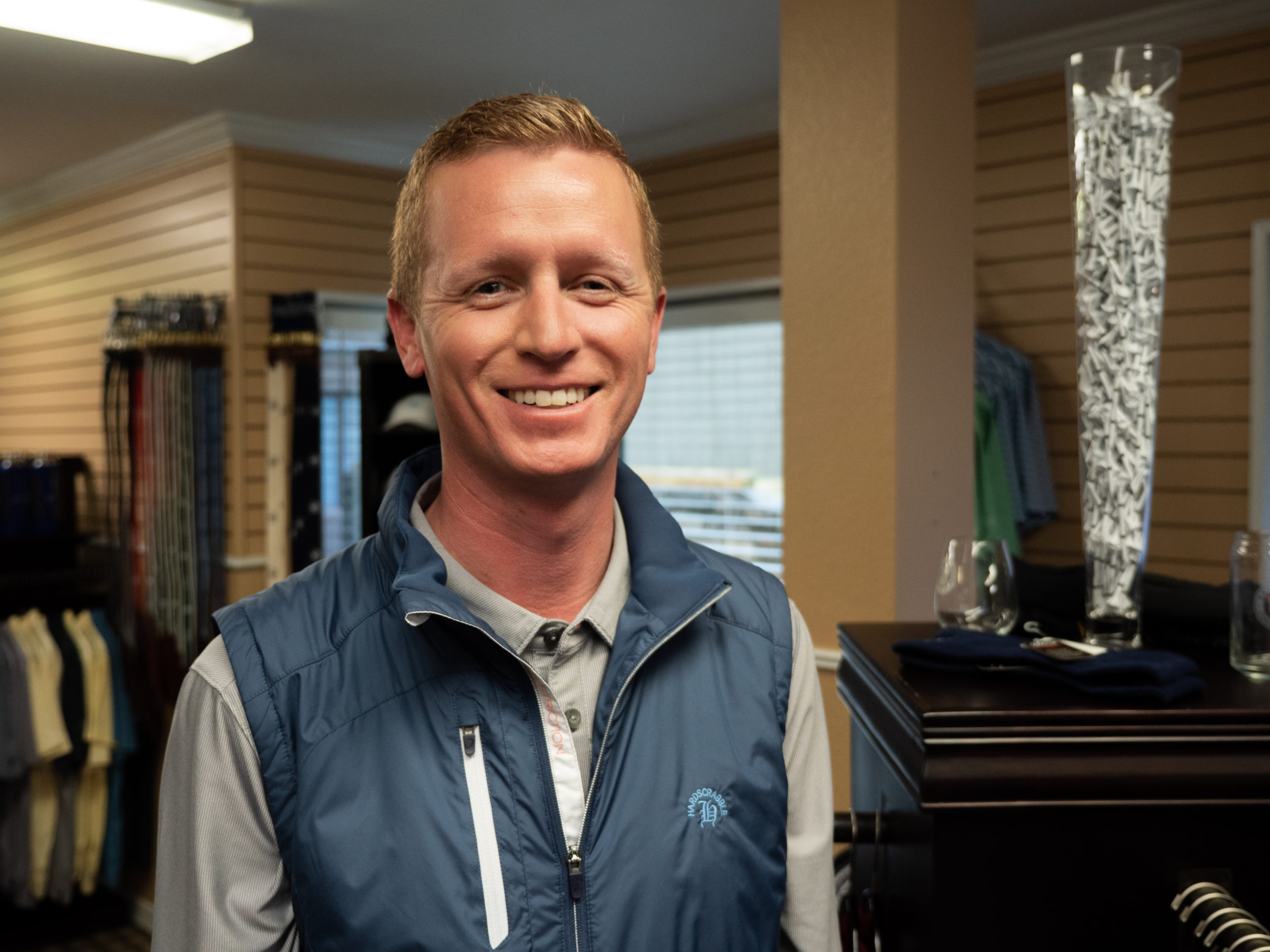 Jon Burton joined the Hardscrabble team in 2012. He was the Senior Assistant Golf Professional from 2012 to the summer of 2017 before being promoted to Head Golf Professional. During this time, he worked hard to implement new formats, events, and programs. His golf staff is friendly, professional, well trained, and ready to assist the membership in all their activities. He is an excellent teacher and club fitter and has extensive experience with FlightScope and Trackman. He and his wife Nicole are the proud parents of Ian Brooks Burton, born August 26th, 2015. 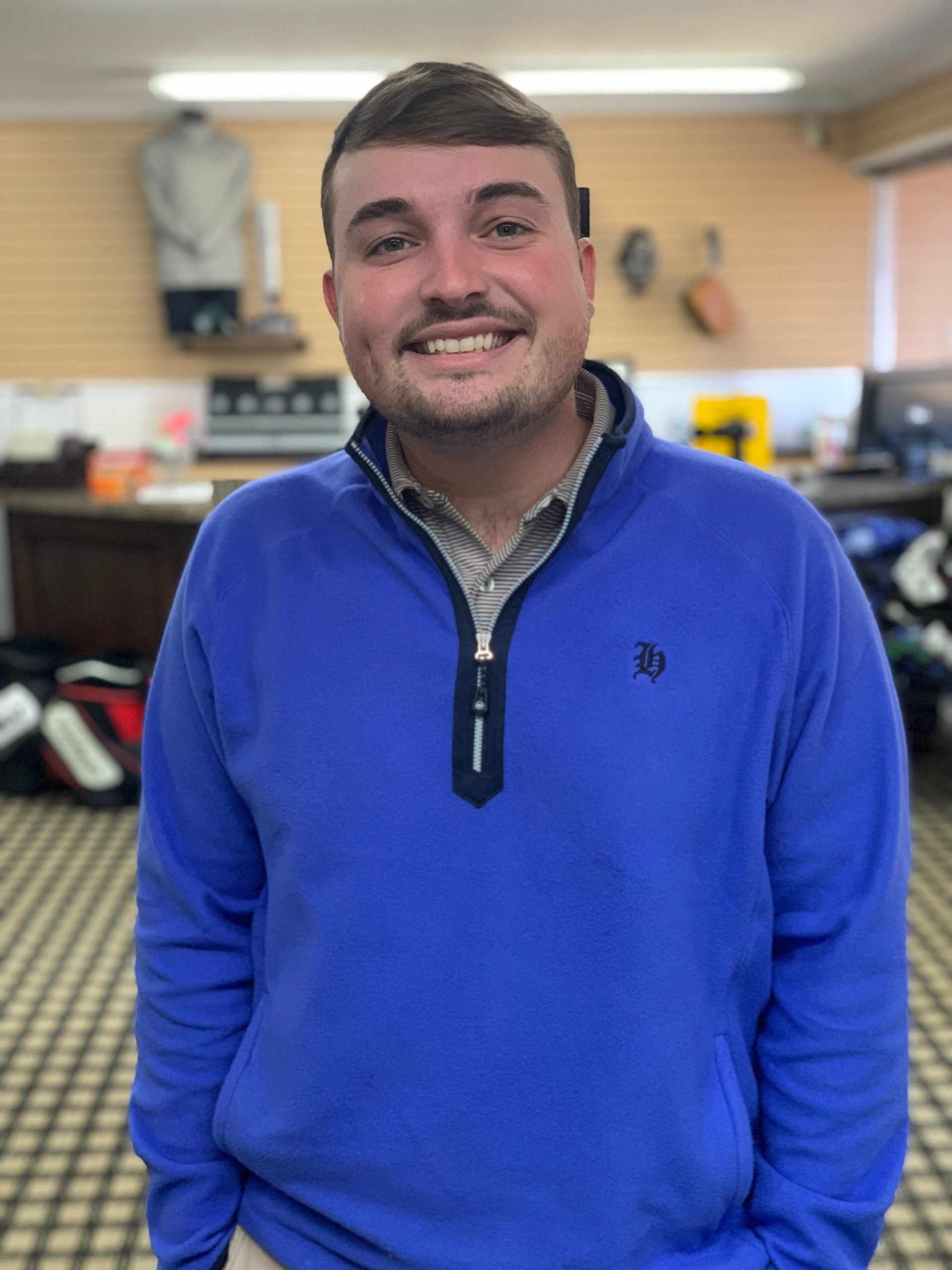 Cooper comes to us after finishing a college golf career at Southwestern College in Kansas.  He has worked two seasons as an outside service employee at Hardscrabble and wants to make golf his career.  He has great enthusiasm and is a great team player.  Cooper is actively pursuing his PGA membership.  He can be reached by e-mail at cooper@hardscrabblecc.com

An extensive selection of premium equipment and apparel awaits you in the Hardscrabble Golf  Shop. The golf shop is your source for custom club fitting and golf instruction, as well as a unique selection of golf-themed gifts, such as logoed bar ware from Sterling cut glass and Corkcicle.

Nicole Burton, buyer/merchandiser, prides herself on carrying items from the top companies in the golf industry.  Apparel lines include: Peter Millar, B-Draddy Sport, Turtleson, Zero Restriction, Fairway and Greene, Imperial, YRI, and American Needle.  These brands are not available anywhere else in the region.

The golf shop offers preferred pricing for members. Look for special discounts throughout the year on merchandise and equipment. A friendly, experienced team of retail specialists and PGA golf professionals are happy to assist you. 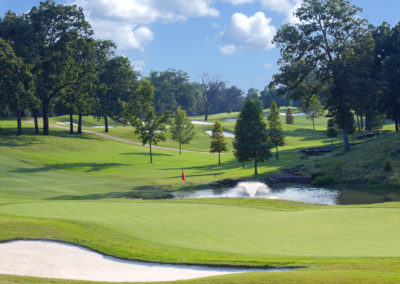 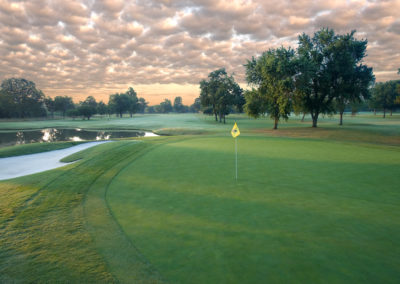 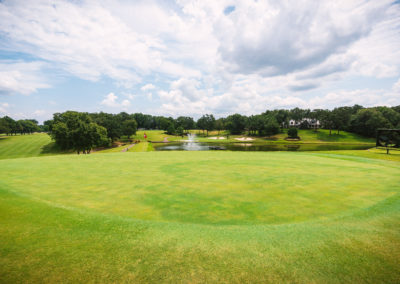 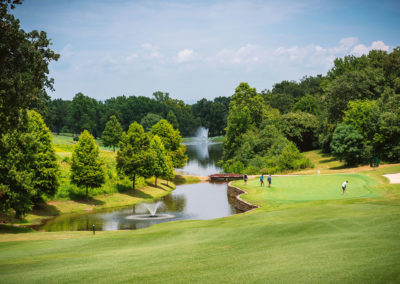 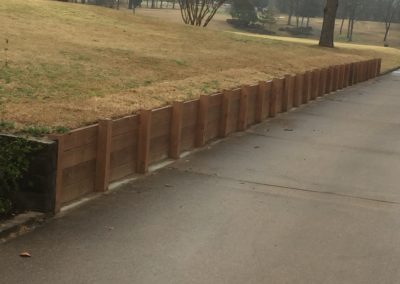 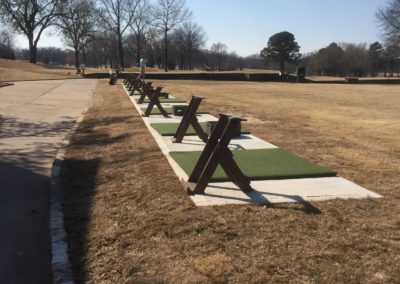 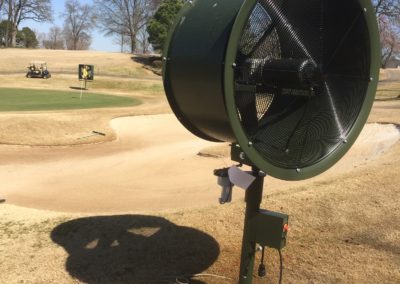